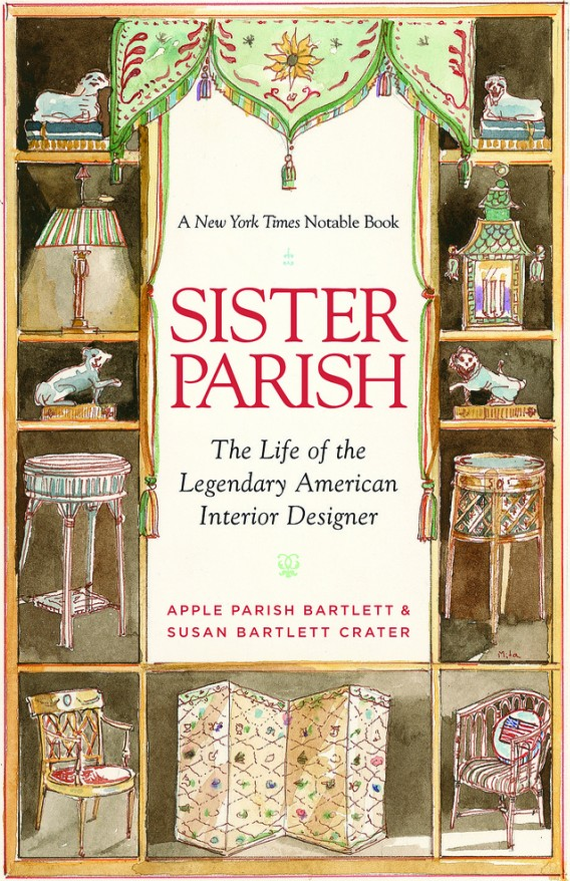 These past few weeks, I have enjoyed reading, Sister Parish – The Life of the Legendary American Interior Designer. Written one of Sister’s daughter’s, Apple Parish Bartlett and a granddaughter, Susan Bartlett Crater, the book is comprised of Sister’s own unpublished memoirs as well as hundreds of interviews with family, friends and fellow design icons. I had a feeling I would love parts of the book (I devoured chapter 10 on decorating), but to my surprise the book kept me captivated to the end. 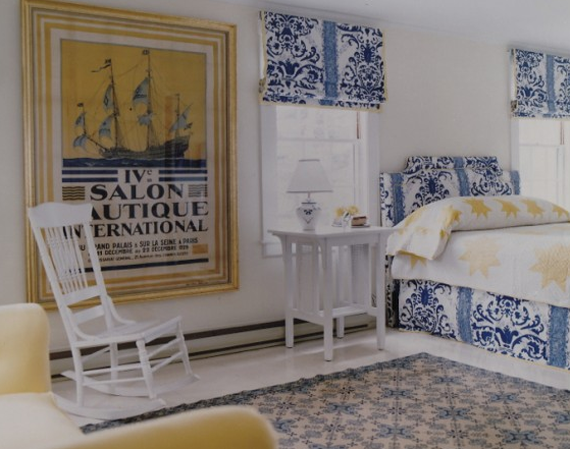 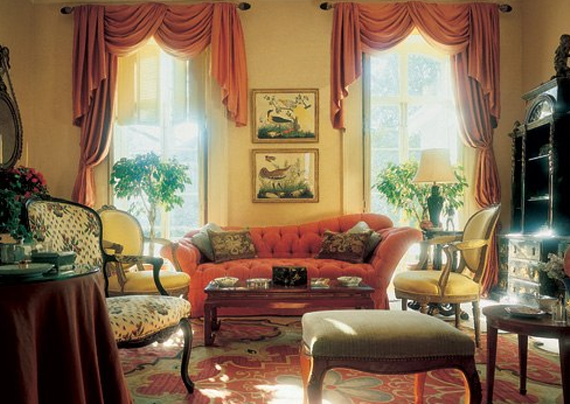 Perhaps is was the fascination of her privileged life. Born into a prominent New York family in 1910, Dorothy May Kinnicutt (better known as Sister – a nickname her brother gave her) spent her childhood attending elite schools, sailing yachts and going to coming-out parties. She met her own husband, Henry Parish II at her own debut party (he was perfectly mannered) and married him at the age of nineteen. During the Great Depression, Sister was compelled to work and launched her first design firm in 1933. Her innate design ability coupled with her upper-echelon social connections, the business was extremely successful. Over the decades, the Parish-Hadley (interior designer, Albert Hadley joined Parish in 1962) firm’s list of clients included the Rockefellers, Astors, Gettys and Kennedys. Even though her client’s homes were scattered world-wide, small and large,  Houses from all over the world In the 1960s, Sister paved the way for the “American Country” style. She championed the humble striped cloth called mattress ticking, which had traditionally covered mattresses, and used it to cover chairs and throw pillows. In Sister’s New York Times obituary, John Richardson, an art historian was quoted, “No one else in America does a room with such patrician aplomb, such life-enhancing charm, such a lack of gimmickry or trendiness.” 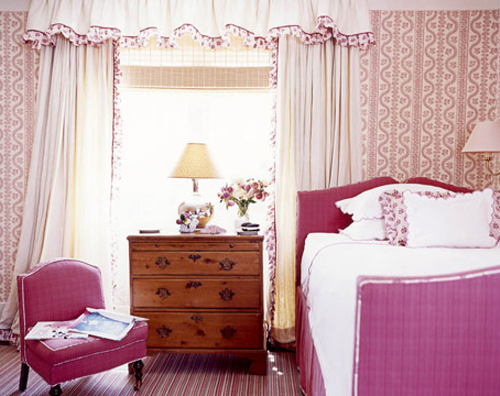 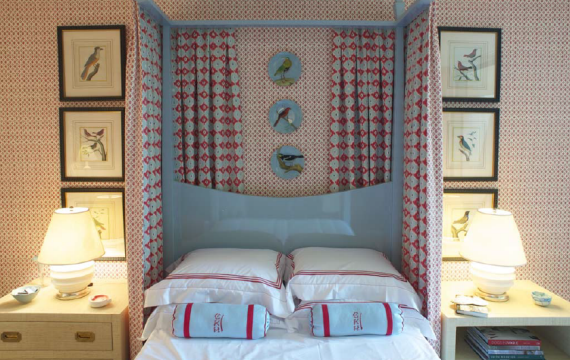 There are many pearls of wisdom and design tips in this book. It’s a must for any interior designer, but would make a wonderful addition to any design library. With the holidays nearing, this affordable book would make an excellent hostess gift too!